Art imitates life, even for Property Management in Gilbert, AZ

Art imitates life, even for Property Management in Gilbert, AZ 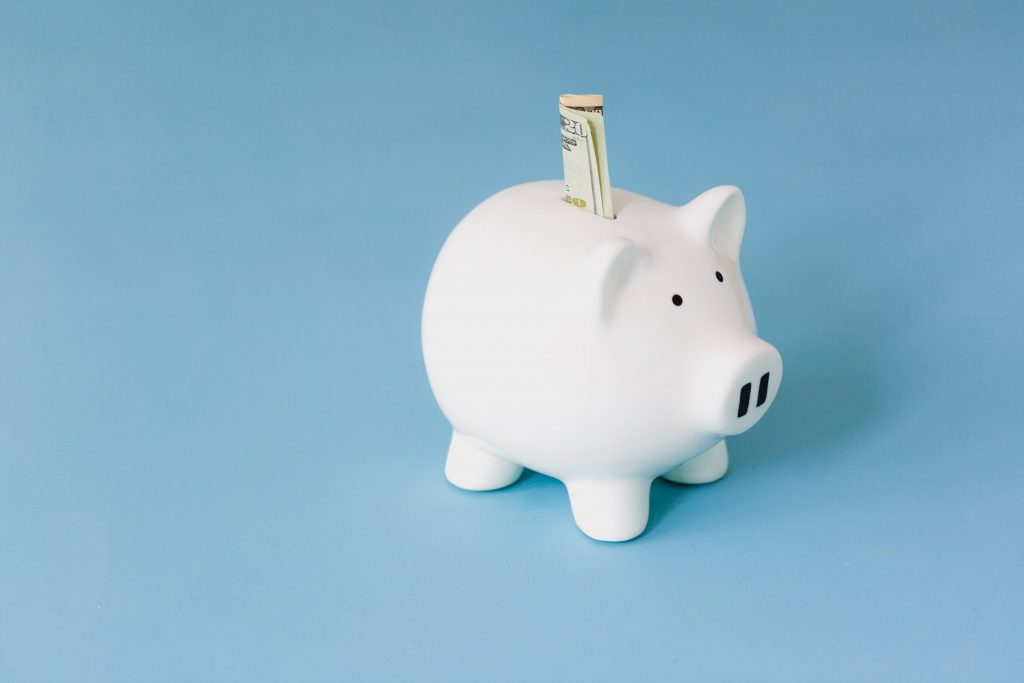 nagement in Gilbert, AZ, we’ve noticed art imitates life, especially when it comes to prospective tenants and their promises of earnest money to guarantee a rental contract. There’s a humorous movie that illustrates those sometimes empty promises in a sad sort of way.

In the 1997 comedy mockumentary Waiting For Guffman, a small town amateur community theatre company plans a production. The self-important director promises the cast that a New York theatre critic named Guffman is coming to see their once-in-a-lifetime performance. Oblivious to the fact that the actors are terrible and the production is a joke, the whole production company convinces themselves that Guffman will make them rich and famous.

On opening night, a man comes in to take Guffman’s seat, and egos inflate with talk of going to Broadway. After the show, Guffman is invited backstage, only for the cast to find out that the man is actually a stranger in town who wandered in off the street. The real Guffman was grounded in a snowstorm, and their director’s promise of stardom is grounded with him.

How does Waiting For Guffman imitate our life? We’ve learned from experience not to bank on promises alone. If Austin Fleck Property Management had a dollar for every time a prospective tenant asked us to take a house off the market, followed by an enthusiastic promise to bring us money for a down payment—and of course, like Guffman, they don’t show up—we would all be retired by now.

As professional property managers, we’ve learned the hard way; don’t count your chickens before they’re hatched, and don’t count a promise as cash in hand. At Austin Fleck Property Management in Gilbert, AZ, we don’t take a rental house off the market until we receive three things: a qualified application, an earnest deposit equal to one month’s rent, AND a fully executed lease. The earnest deposit which becomes the security deposit at the inception of the lease is then only refundable if the prospective tenant fulfills the terms and conditions of the lease. When it comes to your investment, there’s no room for amateurs, since none of us wants to be waiting for a no-show like Guffman.