The city of Carefree, AZ and its 3,600+ residents (US Census estimate 2015) is located in north central Maricopa County. It is bordered on the south by the city of Scottsdale, the city of Cave Creek on the west, and undeveloped desert and mountain lands to the east and north. While it is considered a separate city by local residents, the cities of Carefree and Cave Creek are oftentimes viewed as one community. The city appeals to those individuals who want to live and raise their families in a smaller, quieter area but can still access the larger cities of Phoenix and Scottsdale and what they offer. 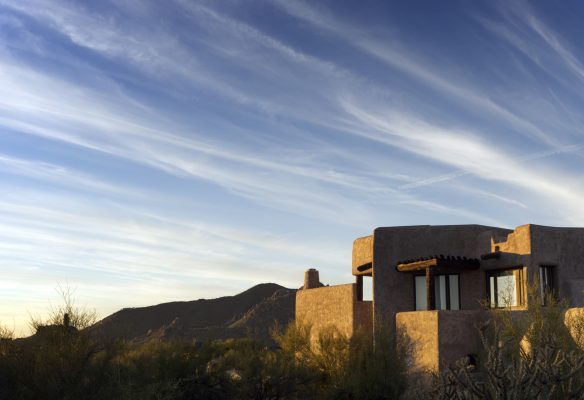 The City of Carefree

Carefree was originally designed in the mid-1950’s as a master-planned community and is seen as one of the more upscale, residential communities of Maricopa County. While the 2010 US Census listed Carefree’s population as 2,927 residents, the most recent estimate (2015) lists the population as 3,610. This equates to a 19% growth factor in the first half of this decade. Although growth may appear to be slower in Carefree than in other areas, Austin Fleck Property Management recognizes that it is steady.

One thing is certain. Carefree is becoming a preferred family-friendly place to live. In fact, the city’s motto is “The Best Small Town in Arizona.” Many individuals consider the city of Carefree as the ideal starting point for exploring the many treasures that the state of Arizona has to offer. There are those who feel the Wild West is still alive here and appreciate the natural beauty of the surrounding desert and mountain areas. To say the least, there is a great deal of opportunity for the savvy real estate investor.

If you are a real estate investor who has been searching for the right Carefree property management team to care for and maintain your rental properties, Austin Fleck Property Management has been serving the greater Phoenix area for nearly 30 years. We are a full-service, professional organization whose reputation is based on excellent business practices, honesty, integrity, and an uncompromising work ethic. Our many clients throughout Maricopa County have long recognized us as the ideal choice for managing their single family home rentals.

As your property management partner, our company will protect your investment and help increase the value of it over time. You can always rely on Austin Fleck Property Management for the most competitive, honest pricing and will never have to pay for: 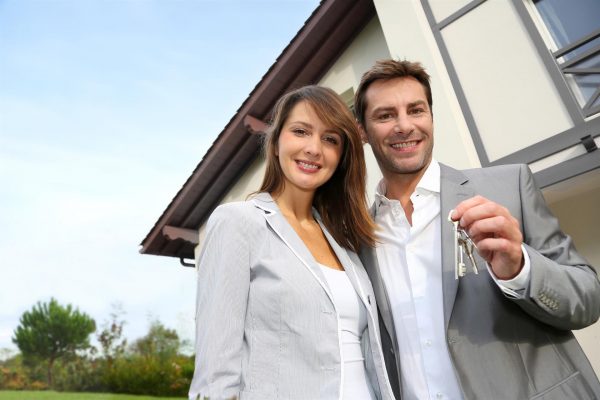 We Provide Peace of Mind

For real estate investors who don’t have the desire or the time to manage their rental properties, Austin Fleck Property Management offers the most extensive line of rental services in the greater Phoenix area and throughout Maricopa County.

In order to provide you with the peace of mind you deserve, we specialize in:

Furthermore, with our combined years of experience and expertise in the real estate industry, you can be assured that you have selected the right Carefree property management team for your specific needs and requirements. When you partner with our company, you will enjoy increased renter retention and decreased vacancy rates.

We established our company on a core philosophy comprised of specific principles and values exhibited by the best property management companies in the real estate industry today. These include:

In addition to the many services that we provide real estate investors, we care for every client property as if it were our own. For more information regarding Carefree property management services, contact Austin Fleck Property Management today.